A Universe of Answers 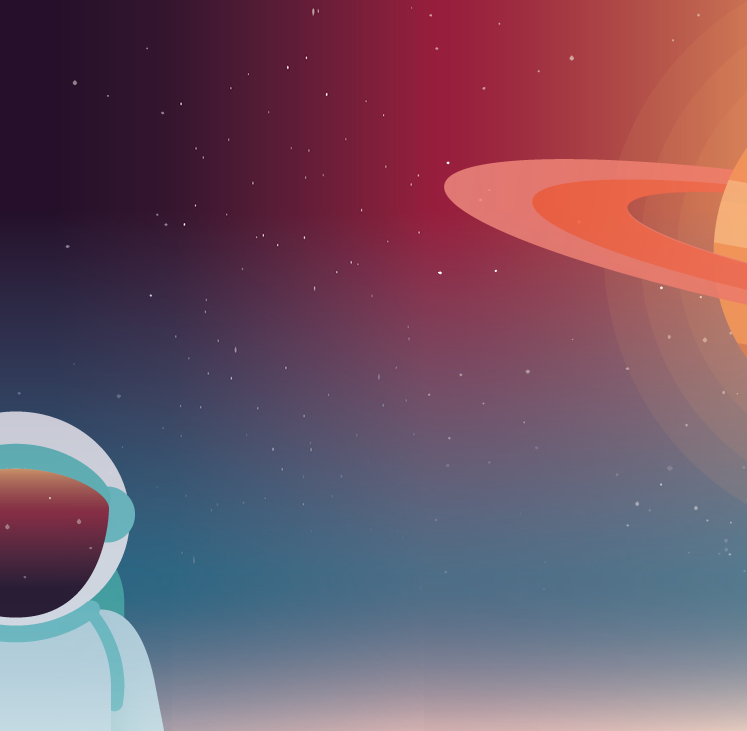 An NSF-funded research project with Harvard & MIT PhDs that studied if museums can use technology to promote learning for kids and improve exhibit quality. 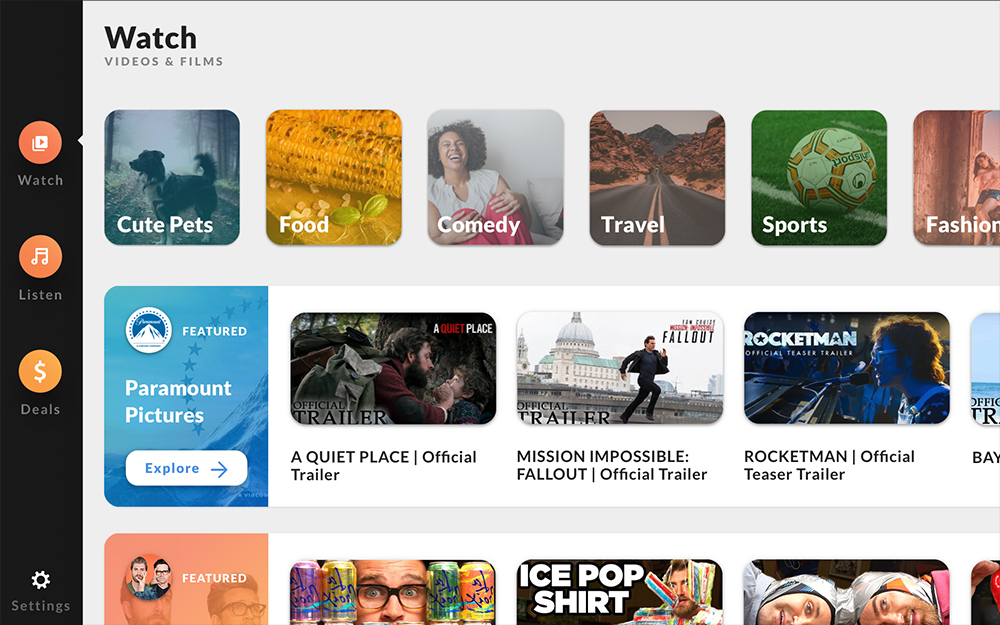 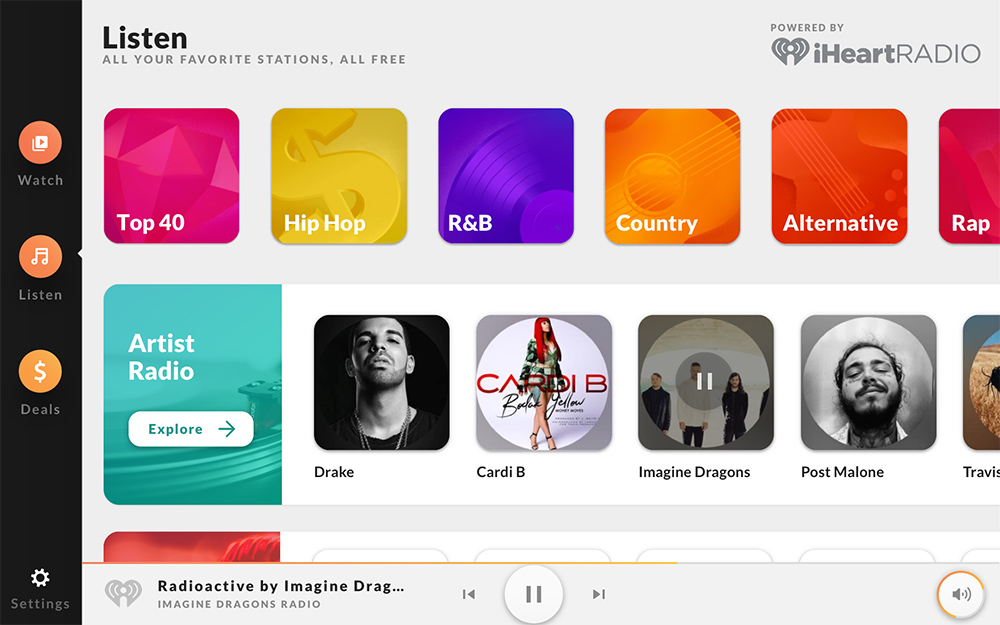 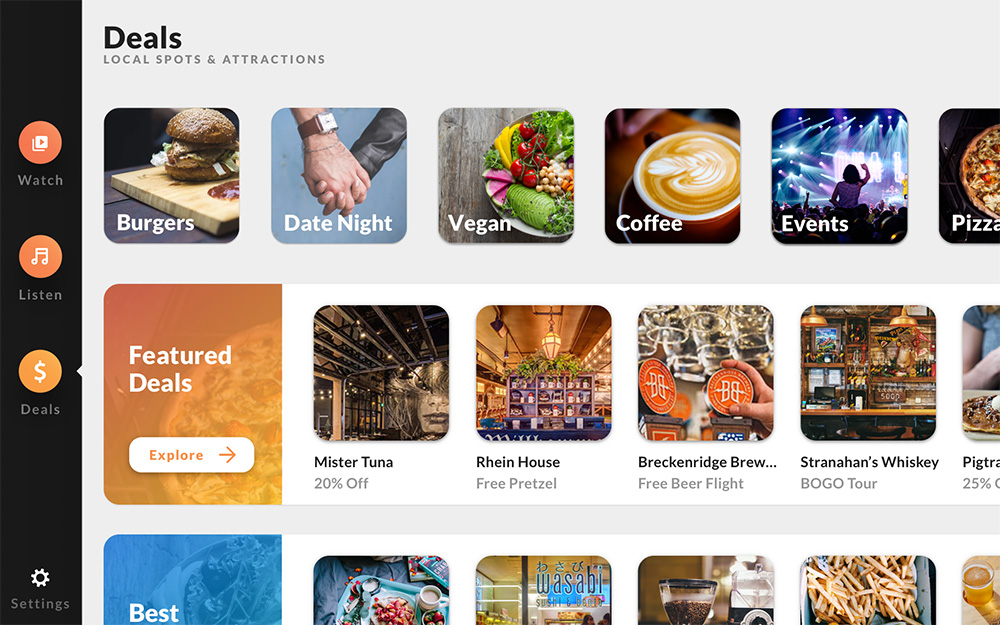 Ask Dr. Discovery was a grand-funded research project led by Dr. Judd Bowman (MIT PhD), Dr. Cassie Bowman (Harvard PhD), and Dr. Brian Nelson (Harvard PhD) at ASU's Low Frequency Cosmology Lab. The project's purpose was to study if technology could improve the learning ability of children in museums. An additional goal was to study how museum evaluators can improve exhibits with the access to realtime data regarding visitor queries. The project was completed in 2017 in partnership with the largest museums in Arizona, IBM's Watson team, and Amazon's CloudSearch team.

I was tasked with bringing to life the vision that the NSF funded the research team for, which included a mobile app, content management web dashboard, and realtime data dashboard for researcher and museum use. As the project's full-stack technical lead and UI/UX designer, I had my hands full for many months doing user & stakeholder interviews, sketching, storyboarding, and creating MVPs before hiring talent to help with the huge product backlog.

I built the app first in Xamarin iOS, which ended up being a terrible idea once I tried to use Xamarin Android to make it cross platform. At the time, ReactNative was still in its nascent stages and Xamarin had just been bought by Microsoft, so we thought there'd be great developer support on the way. There was not. I ended up redoing the app in React Native.

While impressive visually, the team also put a lot of research into NLP techniques and I had my hands full trying out the best of the best. I ended up building a custom port of Apache's Lucene library that was used for natural language processing when the app was offline (museums don't have great wifi), and used a combination of Watson's Natural Language Classifier and Amazon's CloudSearch to match and answer museum visitor queries.

I built the content dashboard in ReactJS with a SlimPHP Rest API. The web app  allowed our five technical content writers to write question & answer combinations that the app used to match to visitor queries. There were over 40,000 question and answer combinations in the content database and the web app required change-tracking, permissioned access, and content governance. I personally designed the relational database structure and handlers for rapid querying and performance considerations.

The data dashboard was built in ReactJS with d3.js charting (and also Google Visualization API). The app allowed researchers to perform advanced table manipulation and pull reports that were ultimately used to report the project's results.

“Over the last ten years, spanning my career at NASA, MIT, Caltech, and ASU...Jared easily ranks in the top 2-3% of his peers in core knowledge, intellectual maturity, versatility, and his ability to work independently. Jared is an invaluable asset.”